Promises - What are they and how do I use them?

While Javascript is single threaded, we as humans are not. We have the ability to process multiple requests at the same time. This enables us to efficiently go about our days without letting minor obstacles stop our progress. If we see a pothole in the road, we shift to the side to avoid it. So how can we take that same aspect and apply it to our projects? Therein lies the beauty of asynchronous code.

In the past, Javascript developers had to rely primarily on callbacks or additional libraries to east the pain of “callback hell” when making external API requests. And, while callbacks may still have a place in your codebase when making local requests or awaiting a function to finish executing - wouldn’t it be great if we had a more structured and reliable way of retrieving and processing data asynchronously from an external source? We do, and they’re called promises. 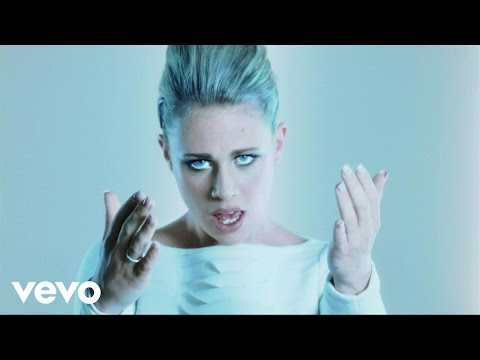 To keep things neat, I’ll show some examples of how to utilize promises using the jQuery.ajax() method. In recent versions of jQuery, the objects returned by this method have an implementation of the promise interface and will make these methods a bit easier to show off. If desired though, a native asynchronous request could be wrapped in a new Promise() function with similar results.

Let’s dive right in and make an AJAX GET request. For illustration purposes, I’ll use the GitHub API results for my account.

Now, we’ve already made our first asynchronous request and we have our getGithub variable referencing that response. But, before we made that call, we set created a variable called alertMessage, and then after we made the request, we asked for the console to log what should be my current location of ‘Austin, TX’. So is that what’s going to log to the console? Not without a promise it won’t.

Once again, our AJAX call is an asynchronous request. So although the console.log function is called below it in our code, that function isn’t going to wait to execute while our app is making a request to the GitHub API. So it will run before our alertMessage variable has been defined, and we’ll see Location: undefined logged to the console.

So how can we wait until our location has been passed into the alertMessage variable before we call an alert? With a promise. Our getGithub variable has a promise method attached to it called .then(). This method is going to accept two arguments, one callback function which will resolve on a successful call, and an (optional) one for a rejected call. The beauty here is that whether your call succeeds or fails - we’re waiting for the response before we continue.

Speaking of calls, a phone call is a great way to visualize this. Imagine a phone call between yourself and a friend, Roger, where important information is discussed. You want to call another friend, Shirley, but you can’t until you’ve received all of the pertinent information from Roger and you’ve disconnected with him. After this occurs, you are then able to call Shirley - but not a moment sooner. Promises work similarly - they will wait until the data has fully resolved (or failed) before they proceed.

So if we were to use a .then() method on our previous example, it would look like this:

Now, we would successfully get the console to display the location we were hoping for. If we wanted, we could pass in a second parameter to our .then() in the form of another callback function to catch any errors thrown by our original getGithub promise function.

Where promises really shine though is in their ability to chain promises. This way, you can ensure that asynchronous calls have the needed info before they proceed to the next call, which then will ensure it has the needed info, and so on…

Let’s see an example of this in action:

In this example, we’re making three asynchronous AJAX requests. First, we’re creating a function to get my GitHub data. Next, we create a function that passes my location of ‘Austin, TX’ to an API which will convert that string to GPS coordinates. After that, we create a function that will take those coordinates, and pass them to an API which will return the sunrise information for that location. And finally, we pass that string into a function that will print the time to the console. Thanks to promise chaining, we’re then able to link all of those functions together in a neatly structured call.